The Parish Pastoral Council has initiated what is intended to be a series of “Adult Faith” talks. These talks are intended to be an opportunity for parishioners to discuss the challenges of living their faith in the modern world, in an open and inviting setting. The first talk was held in 2015 and Fr Ian Waters spoke at the event. He then answered a wide range of questions from the audience on the Church’s position on a variety of issues, some of which related to the General Assembly of the Synod of Bishops held in Rome in late 2014.

The Adult Faith talks are held biannually and the format refined according to feedback received by the Parish Pastoral Council. 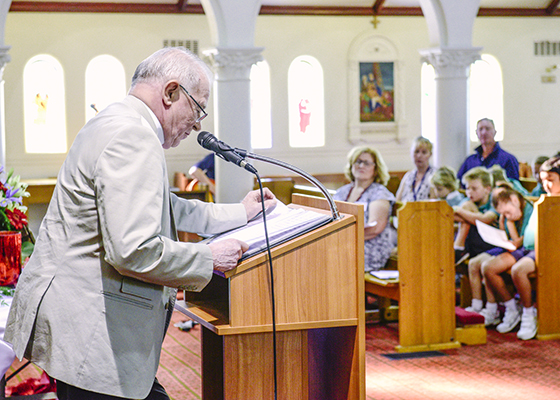 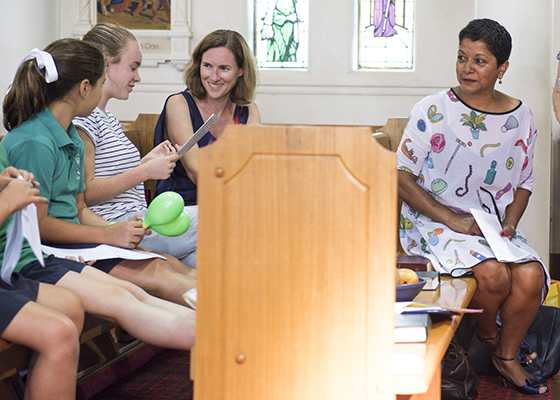 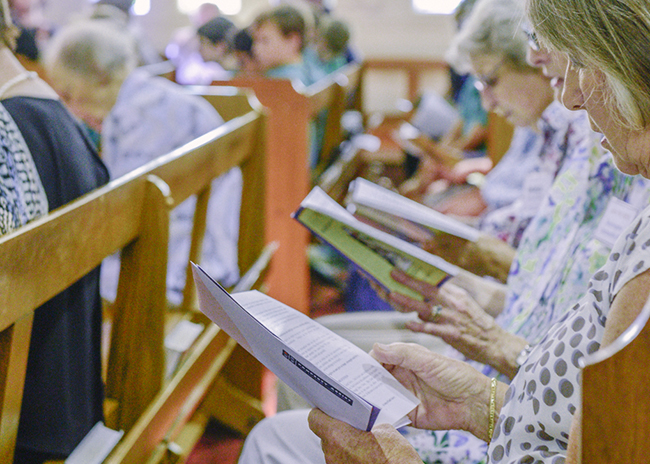 The latest talk was held on the 15th March 2016 in St Roch’s Church. Fr Waters’ addressed the issue of 2016 being the Year of Mercy, as proclaimed by Pope Francis, and what the Year of Mercy means to us in our daily lives. This was a particularly apt topic in the Lenten period. The theme of Mercy generated active discussion.

2017 ADULT FAITH DISCUSSION – held March 2017:  Over one hundred people attended a successful Adult Faith event on Monday 20 March 2017 at which Fr Kevin McGovern spoke on the topic “Now and at the Hour of Our Death”. Some interest was expressed in having access to Fr Kevin’s PowerPoint presentation which can be found here:  End of Life Decision Making

2018 ADULT FAITH DISCUSSION – held March 2018: More than ninety people attended a successful Adult Faith event on Thursday 1 March 2018 at which The Hon. Tim Fischer AC, spoke on the topic “Riverina to Rome: Holy See, Unholy me!”  His story was one of explaining how this everyday Catholic grew from a boy from the country to be the Ambassador to the Holy See in 2008.

2018 ADULT FAITH DISCUSSION – held December 2018: More than fifty people attended the Adult Faith event on Monday 3 December 2018 at which Hon. Christine Campbell, spoke on the topic “Guiding Stars!”  Her story shared was from those who guided her in her growing up to those who guided her as a Victorian Parliamentarian as a Member for Pascoe Vale from March 1996 until November 2014.

2019 ADULT FAITH DISCUSSION – held February 2019: More than ninety people attended this Adult Faith event on Monday 25 February 2019 at which the Very Rev. Fr Ian Waters spoke on “The History of Australian Plenary Councils and the 2020 Council”.  Among the many other roles, he is currently serving as the Canonical and Historical Consultant to the 2020 Plenary Council Executive Committee.